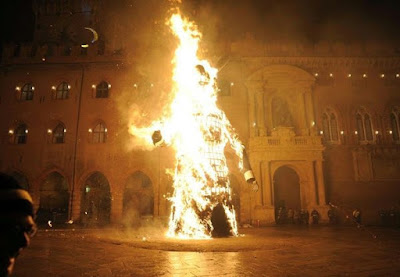 Would you like to spend New Year’s Eve in Italy without having to adhere to an organised itinerary or book a table at a smart restaurant? There are numerous cities where you can enjoy free, outdoor events, and one of these is Bologna (Emilia-Romagna), where all can witness the traditional “Rogo del Vecchione” (“Burning of the Old One”).
This event takes place every New Year’s Eve in the city’s 13th-century Piazza Maggiore, where spectators can enjoy live music and performances and peruse a large street market while they await the arrival in the square of “the old one”, just before midnight. At exactly midnight, the enormous effigy - usually of an old man, but, in leap years, the figure of an old woman is used – is thrown onto the bonfire in the centre of the piazza and burned, representing the discarding of all the bad things that happened in the old year and the welcoming in of the new. The origins of the tradition probably date back to pre-Christian times and similar, smaller ceremonies take place in several towns in the region. In the Northeast there was also a Christian tradition of burning huge piles of wood on the eve of Epiphany and this again is thought to have represented the “burning” of the past.  Every year the effigy of the “vecchione” is made by a different artist and several famous artists have lent their skills to the project. In 2010, a young artist called Marco Dugo won the commission in a competition held by the Comune di Bologna and decided to represent the “vecchione” in a very original way: an effigy of an enormous frog, “la rana”. The figure of the frog has several connections with Bolognese history: first of all, there is a Bolognese saying, “avere della rana”, which means to be broke; secondly, there is an image of a frog, representing poverty, in the head office of the Cassa di Risparmio di Bologna; and thirdly, “La Rana” was the title of a satirical newspaper which was printed in the city during the austere era of 1865 – 1912. So in 2010 the “rogo del vecchione” was renamed “il rogo della rana” (“the burning of the frog”).
But do not think that the celebrations end with the burning, for what Italian festival would be complete without fireworks? There will be fireworks at midnight and, of course, the music and dancing will continue well into the early hours. And after the burning free spumante and panettone will be distributed to all the spectators in the square! 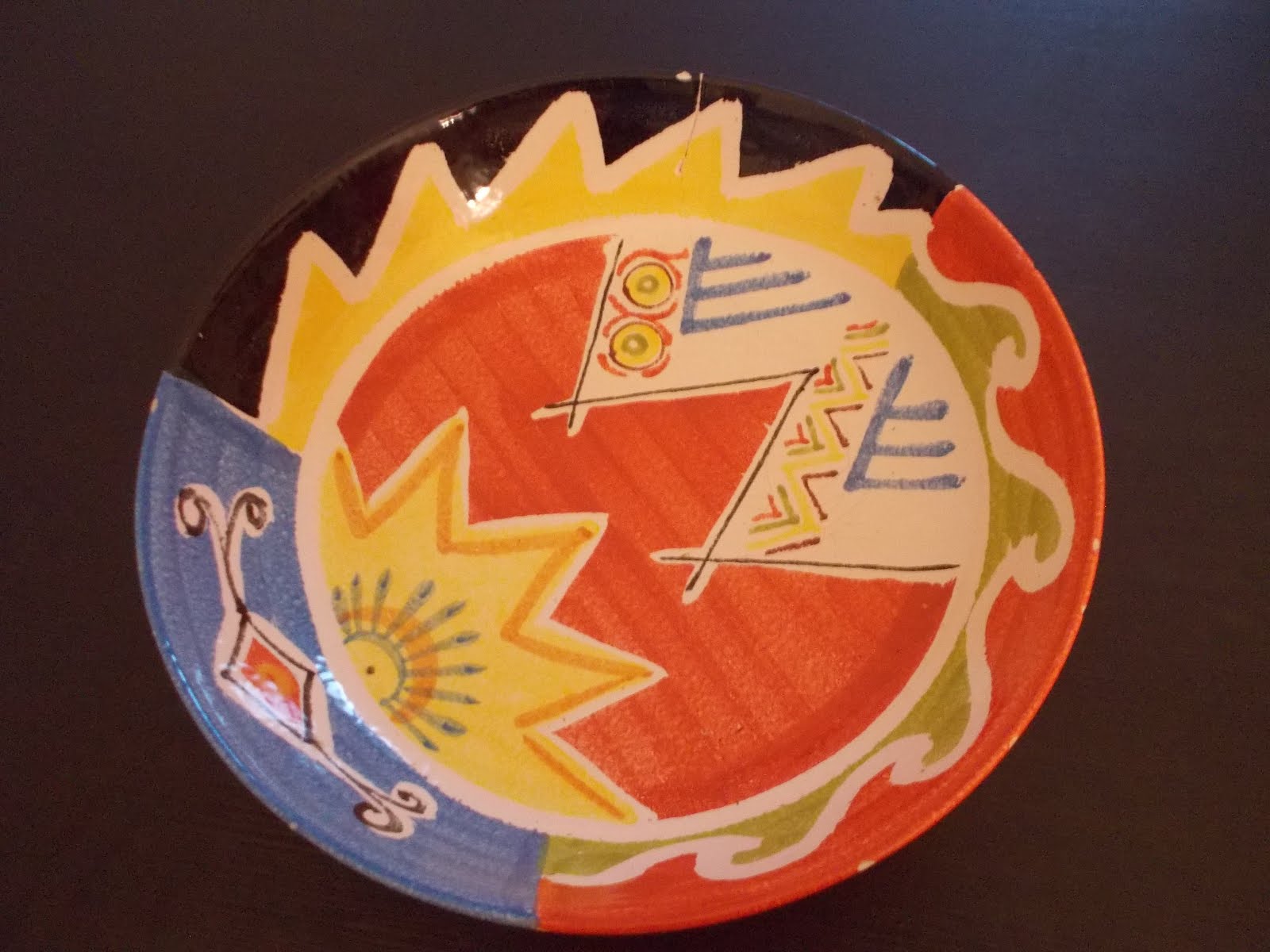 Where to sleep in Bologna? 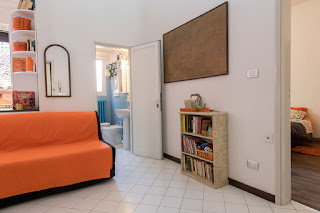 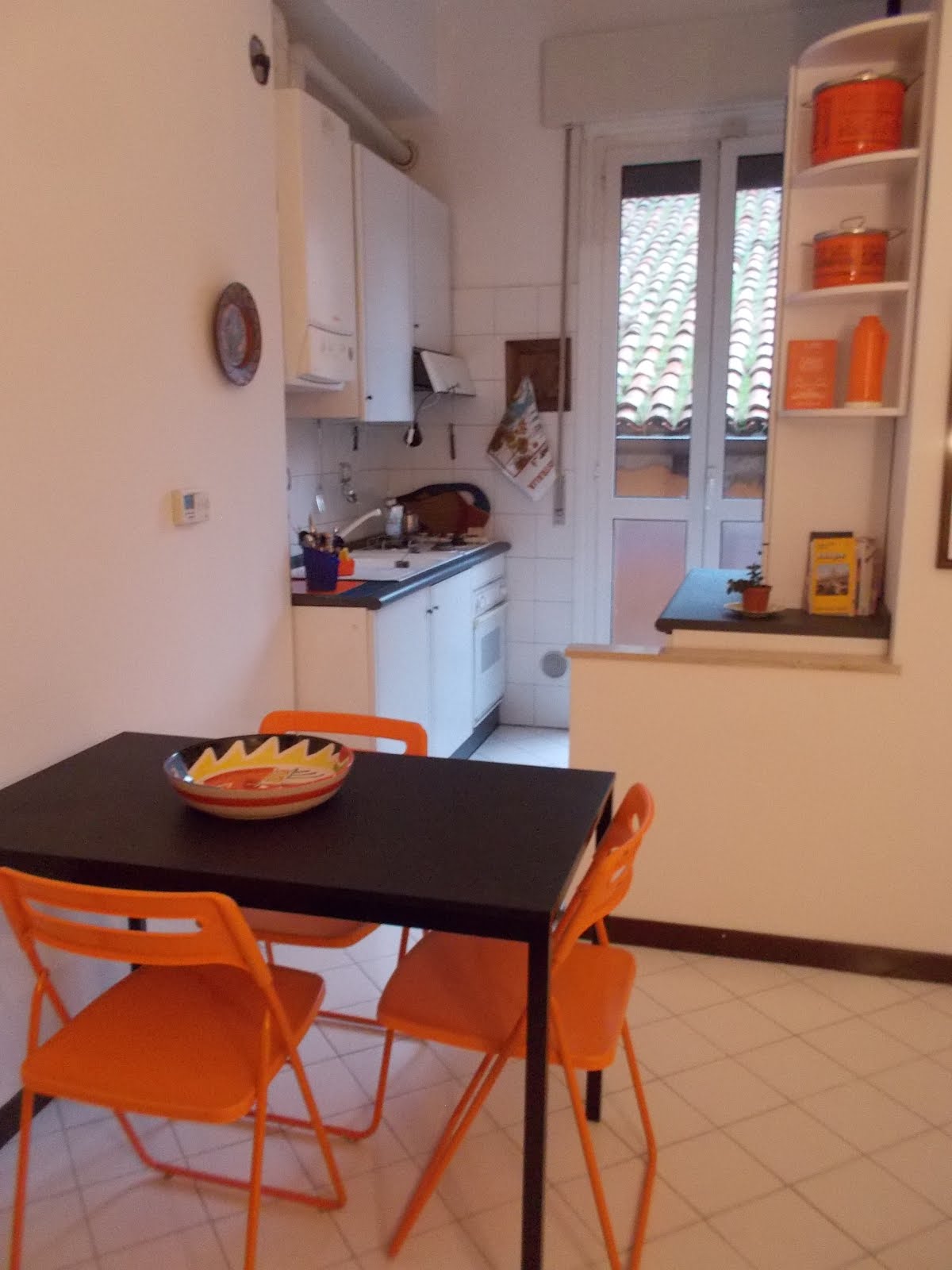